Today the second instalment of Felicia Day’s Dragon Age: Redemption life action movie has been released which now builds on the first that was unveiled last week. Thew new Dragon Age II DLC content Mark of the Assassin offers Tallis as a playable character allowing you to step into the characters shoes of the assassin. 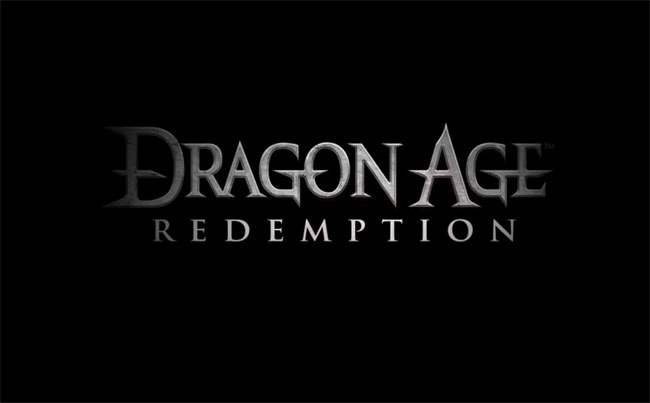 Dragon Age: Redemption is a six-part web series set in the world of the EA/Bioware RPG Dragon Age. The series tells the story of Tallis, an Elvish assassin, who gets a last chance at redemption when she’s sent to capture a rogue Qunari mage intent on wreaking havoc in the world.