Just as the new DLC Legacy update is released for Dragon Age 2 by EA, the game has unceremoniously  been removed from the Steam games network by Valve, for breaking Steam’s Terms of Service. Rather than being made available via Steam’s own client, EA saw fit to release the new DLC via an in-game store, which has prompted Valve to remove the game from its network. 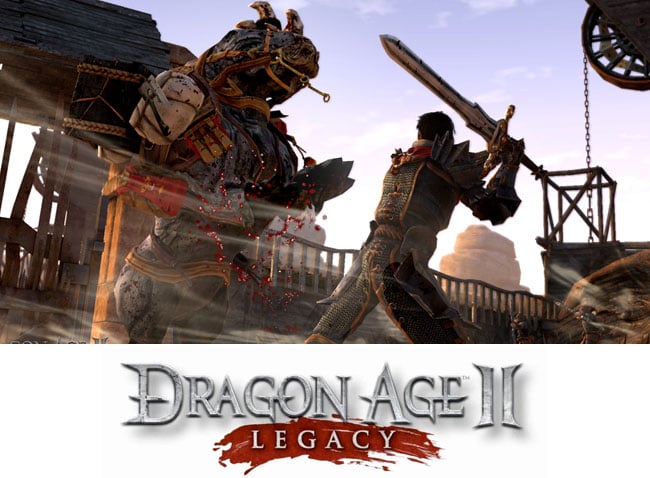 EA explains the situation but Valve is remaining quite about the removal of the Dragon Age 2 game.

“At EA, we offer our games and content to all major download services including GameStop, Amazon, Direct2Drive and Steam,”

“Unfortunately, Steam has adopted a set of restrictive terms of service which limit how developers interact with customers to sell downloadable content. No other download service has adopted this practice. Consequently some of our games have been removed by Steam.
“We hope to work out an agreement to keep our games on Steam.”

Has Dragon Age 2 disappearance from Steam affected you in anyway?