If you are a fan of the Dragon Age game and are looking for to the next instalment as I am, this teaser video released by Bioware will wet your appetite . Check out the trailer after the jump. 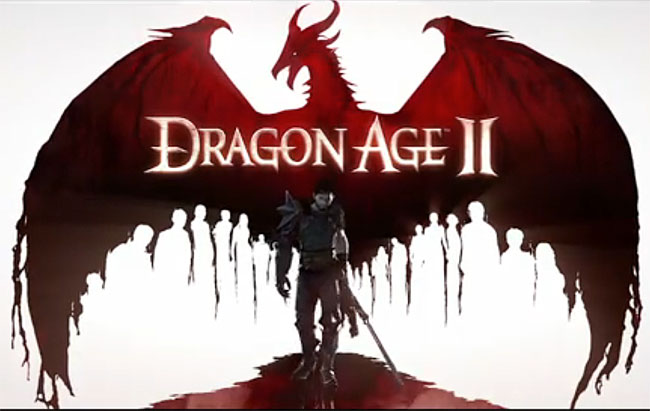 Arguably even more bloody than the first game Dragon Age 2 the next instalment in the RPG franchise looks to change the game play.

The first Dragon Age 2 trailer focused heavily on the game’s menagerie of protagonists, this this trailer shows just one, Hawke. The protagonist who had escaped from Lothering to become champion of Kirkwall in the Free Marches. Who can summon demons to despatch even the largest of foes with ease.