A new website, piracydata.org, is seeking to shift the blame of piracy from pirates to content rights holders. The site uses data from TorrentFreak to track the top 10 torrented movies each week, and so far it has found that over half of them aren’t available to stream, making the argument that the movies wouldn’t be pirated if streaming sites offered them. 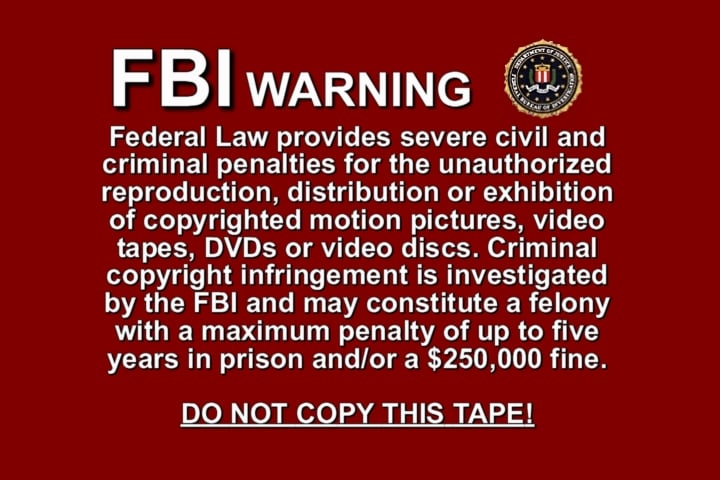 Unfortunately it doesn’t make the greatest case in the world. Most of the movies unavailable for streaming aren’t even available for purchase because they’re either still in theaters or just left. A spokesperson for the MPAA put it best, saying, “If a particular film isn’t available for stream or purchase at a given moment, however, it does not justify stealing it from the creators and makers who worked hard to make it.”

I do find the results a bit surprising though. Movies that are available for streaming via paid sites are pirated a lot less than movies that aren’t, but that could be simply because everyone already pirated the old movies when they were new and still relevant.

The data is skewed, that’s for sure, but the site may find a way to clean up its results in the future. I’d definitely file this one in the ‘To Watch’ category. What do you think?