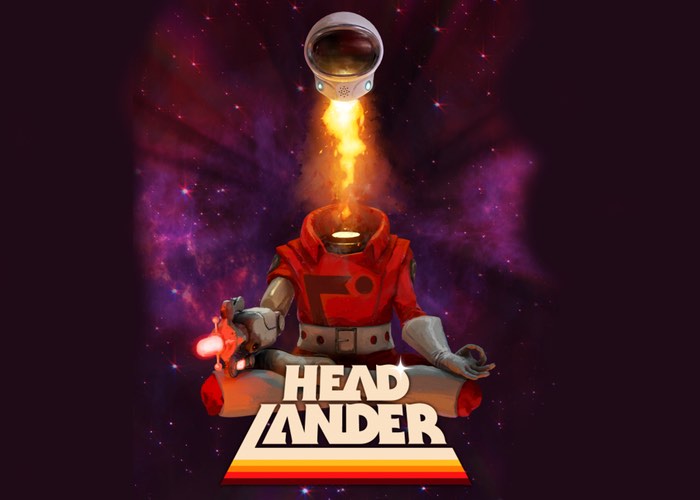 After previously being launched on PC and PlayStation 4 consoles back in July, Double Fine Productions has now launched their unique Headlander game onto the Xbox One.

Check out theXbox One Headlander launch trailer below to learn more about what you can expect from this unique platform and Metroidvania-style video game, which takes place in a futuristic setting inspired by 1970s science fiction TV shows and movies such as the iconic Logan’s Run.

In this future, humanity has opted to upload their consciousnesses to a world-encompassing cloud storage, forgoing their bodies but able to occupy the minds of robots as to carry out necessary tasks or otherwise enjoy corporeal pleasures. However, an artificial intelligence named Methuselah has taken control of the robots, trapping the human consciousnesses inside them, and enslaved them for some nefarious purpose. The last human is awoken from cryogenic storage to deal with Methuselah, but only their head has managed to survive the process and is suffering from amnesia

Headlander plays out as a 2.5D Metroidvania-style game. The character’s head, equipped in a special helmet that allows the head to fly around, can also use its tractor beam to take the heads off the robots and use their bodies as needed. Robots have specialized functions, so the player may be required to find the right type of robots and maneuver it through the game world to complete a task, such as using a security robot to open a door. The helmet includes a laser system that can be used to damage robots and protect itself, and can gain additional powerups that grant access to other areas of the game world.