With free to play taking off the way it has, it won’t be long before developers will have difficulty getting someone to play a game that they are giving away. It’s inconceivable for Valve to ever be in that position, especially with such a high profile property as DOTA 2, but it hasn’t gotten to this point by relying on its brand or IP. Gabe Newell weighs in on the ways in which Valve is ready to change free to play. 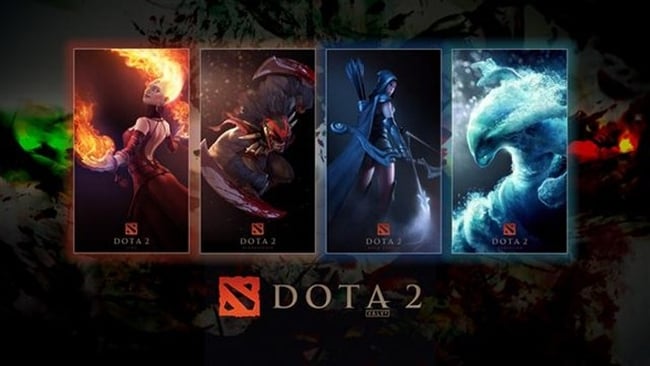 “The issue that we’re struggling with quite a bit is something I’ve kind of talked about before, which is how do you properly value people’s contributions to a community?