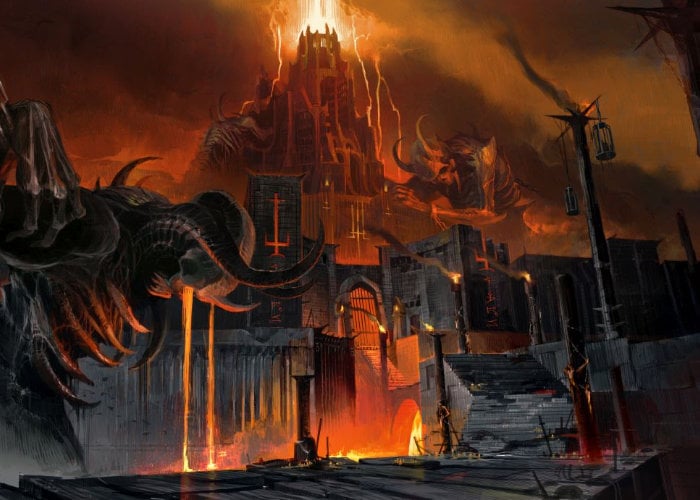 Eurogamer’s John Linneman has been able to get three hours hands-on gameplay time with the new and highly anticipated DOOM Eternal game currently in the final stages of development by id Software. Checkout the video below to learn more about the game and his thoughts on its gameplay, performance and design.

“Once into the game, what immediately becomes apparent is how different progression is handled – and it’s the biggest change from Doom 2016. Rather than focusing on a single location, Eternal allows players to visit different areas around the planet. This is accessed from a central hub location – basically a flying space spire inhabited by the Doom Slayer, which he uses to travel around. It’s a fun idea and thankfully, doesn’t slow down the gameplay. More to the point, it means that each stage can offer a unique look and feel without any big sudden changes feeling out of place or jarring.”

DOOM Eternal will be launching on PC, PlayStation 4, Xbox One on March 20th 2020 and a Nintendo Switch version of DOOM Eternal is planned for a later date.