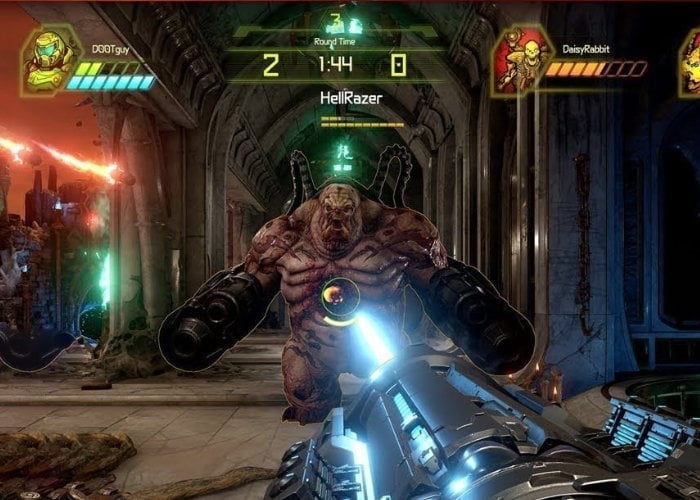 Games developer Id Software and Bethesda Softworks have today released a new gameplay trailer for their upcoming DOOM Eternal game providing a further look at the multiplayer mode and strategic gameplay that allows you to use your resources to their best effect.

DOOM Eternal will be officially launching in a few months time on November 22nd 2019 and the development team have been focusing heavily on multiplayer creating a new Battlemode that allows gamers to play either demon or slayer. Doom Eternal will be available on PC, PS4, Xbox One, Switch, and Google Stadia.

“Play as either a fully loaded DOOM Slayer, or on a team of two player-controlled demons. The Slayer and the demons’ objective may be the same – destroy the other side – but their playstyles are entirely different. Which side will reign victorious? “