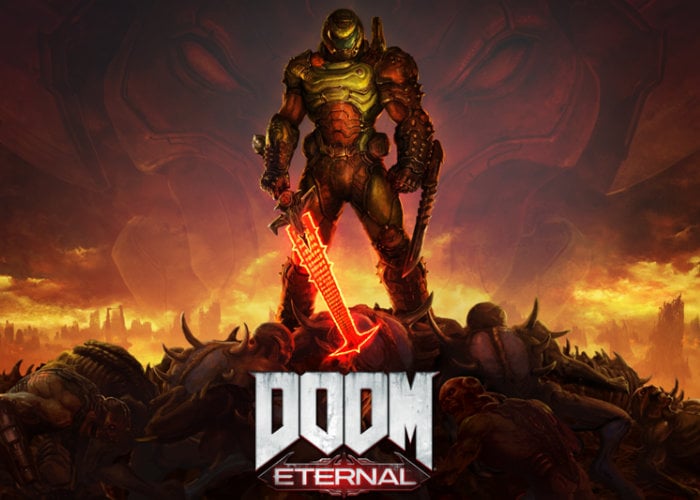 DOOM Eternal players will be pleased to know that in the next update rolling out to the game developers have decided to remove the Denuvo Anti-Cheat code. Marty Stratton announced the news on Reddit today.

“I want to provide our PC community the latest information on a number of topics related to Update 1, which we released this past Thursday. Our team has been looking into the reports of instability and performance degradation for some users and we’ve also seen the concerns around our inclusion of Denuvo Anti-Cheat. As is often the case, things are not as clear-cut as they may seem, so I’d like to include the latest information on the actions we’re taking, as well as offer some context around the decisions we’ve made. We are preparing and testing PC-Only Update 1.1 that includes the changes and fixes noted below. We hope to have this rolled-out to players within a week.

Our team’s original decision to include Denuvo Anti-Cheat in Update 1 was based on a number of factors:

– Protect BATTLEMODE players from cheaters now, but also establish consistent anti-cheat systems and processes as we look ahead to more competitive initiatives on our BATTLEMODE roadmap
– Establish cheat protection in the campaign now in preparation for the future launch of Invasion – which is a blend of campaign and multiplayer
– Kernel-level integrations are typically the most effective in preventing cheating
– Denuvo’s integration met our standards for security and privacy
– Players were disappointed on DOOM (2016) with our delay in adding anti-cheat technology to protect that game’s multiplayer

Despite our best intentions, feedback from players has made it clear that we must re-evaluate our approach to anti-cheat integration. With that, we will be removing the anti-cheat technology from the game in our next PC update. As we examine any future of anti-cheat in DOOM Eternal, at a minimum we must consider giving campaign-only players the ability to play without anti-cheat software installed, as well as ensure the overall timing of any anti-cheat integration better aligns with player expectations around clear initiatives – like ranked or competitive play – where demand for anti-cheat is far greater.”