Flappy Bird was removed from the app store about a month ago, after the creator of the game, Dong Nguyen said the game was too addictive.

Dong Nguyen has given his first interview to Rolling Stone since the massively popular game was removed from the app store, and there is a possibility that it may return some time in the future. 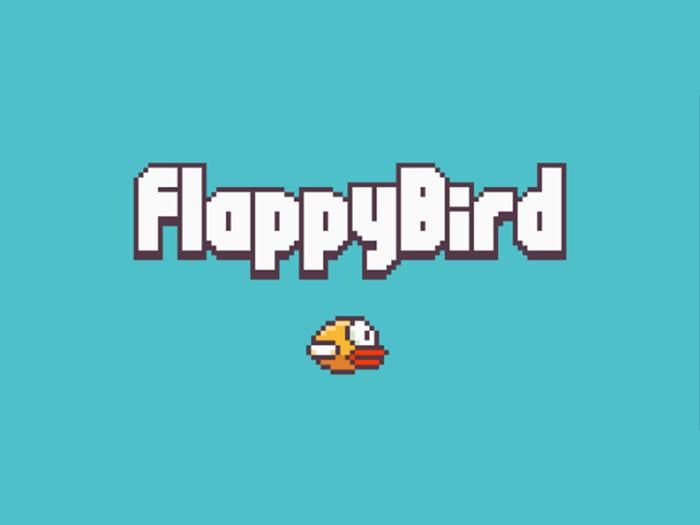 Since taking Flappy Bird down, he says he’s felt “relief. I can’t go back to my life before, but I’m good now.” As for the future of his flapper, he’s still turning down offers to purchase the game. Nguyen refuses to compromise his independence. But will Flappy Bird ever fly again? “I’m considering it,” Nguyen says. He’s not working on a new version, but if he ever releases one it will come with a “warning,” he says: “Please take a break.”

If you are interested in the story behind Flappy Bird, and why the developer decided to remove the game, head on over to Rolling Stone at the link below, the article is definitely worth a read.