Android owners that enjoy playing Wii and GameCube games, might be please to learn that  new emulator called Dolphin has been created that could bring support for the Nintendo consoles to Android devices.

Currently Dolphin for Android is still under development but the source code is available for you to compile yourself if you fancy a look.  Watch the video after the jump to learn more about the Dolphin Emulator for Android project and see it in action. 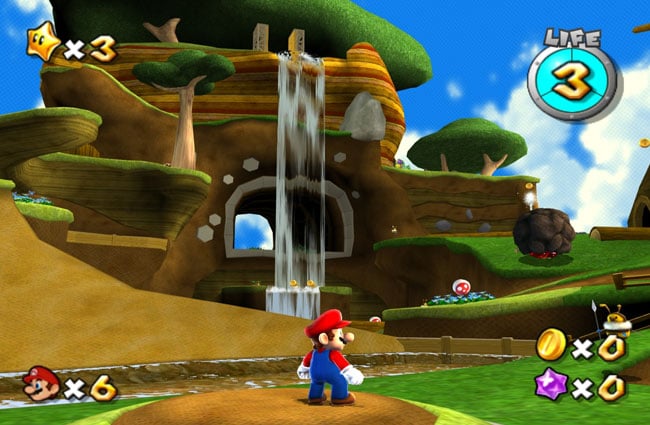 Currently Dolphin can already run on ARM-based hardware, but the graphic performance is currently not up to letting you play the games and provides only a very slow frame rate, but this hopes to change when smartphones and tablets equipped with Qualcomm Adreno 330, ARM Mali T758 and T678 graphics, and NVIDIA Tegra 4 chips, start to appear.

“A short video on the work being done in the Gamecube/Wii/Triforce emulator Dolphin. This shows Super Smash Brothers Melee running on my Cortex-A15 ARMv7 Samsung Chromebook. CPU core is running nearly full speed in the intro, video is severely limited by the video backend which in turn slows the emulator to a crawl.”