Dolby’s has just released details of its next generation 3D glasses which have been designed using Dolby’s technical knowledge combined with the expertise of a leading eyewear design company and include 3M’s new multilayer optical film lenses.

The new 3D glasses have been announced ahead of CinemaCon 2011 which starts next week and are at a price point that should keep theater operators happy. They may not be the most stylish 3D glasses on the market but for the price they definitely make sense over single use pairs. 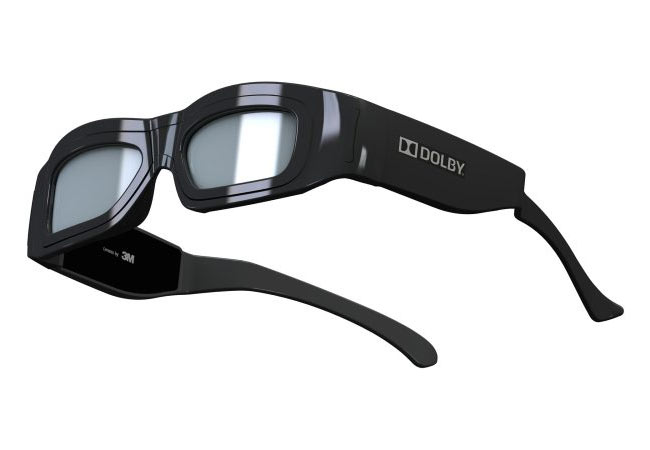 They have also been designed to be washable, and have also been fitted with RFID tags for inventory tracking and theft management by the theatre operators.

Dolby’s new 3D glasses are available to purchase for $12.00 or even lower when purchased with a Dolby 3D bundle. Dolby will be showcasing the new next generation 3D glasses in booth (1600A) during CinemaCon 2011 at Caesars Palace.