Dolby has this week unveiled a new line of 3D glasses for the use in cinemas, specifically designed for children. Rather than supplying 3D glasses in one size cinemas can now provide the smaller Dolby 3D Kids glasses as an alterative for young viewers.

Apart from their smaller size the children’s 3D glasses use exactly the same technology os their larger adults versions, making use of multilayer optical film lenses available through 3M. 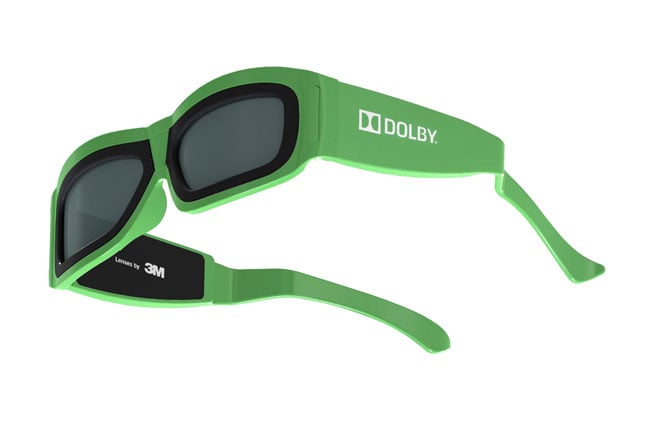 The new Dolby 3D Kids’ Glasses can also be reused and fitted with RFID and Sensomatic tags to make sure they stay on site and dont walk at the end of the movie. 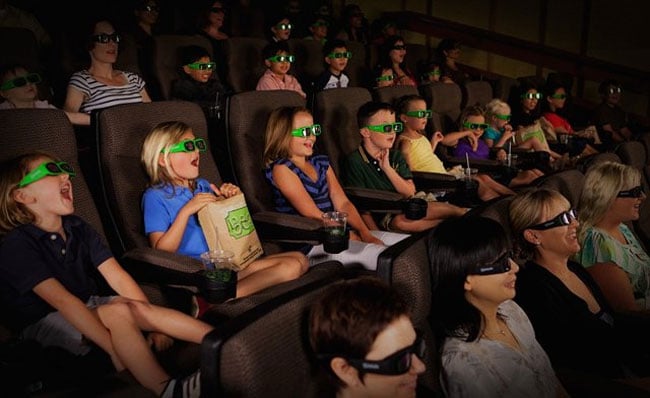 The new Dolby  3D glasses will be made available this summer to theatre goers and when Cars 2 by Pixar is launched later this year. Which is expected to be the biggest grossing movies of the year.