Before we feed you the expected details, let’s make it clear there’s not a lot of evidence to support this rumor. All we know is a blogger has leaked the news just now and the techworld is bracing itself for the inevitable tsunami of frantic speculation. 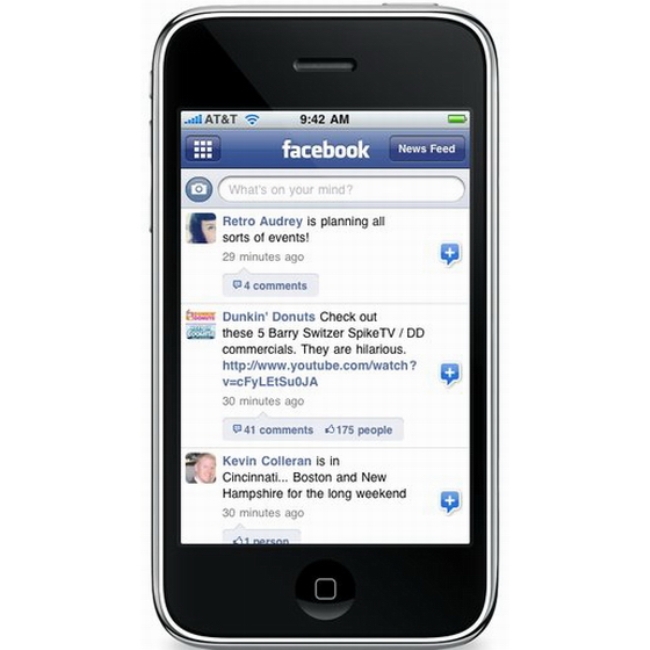 Now let’s sift through what we got. First, according to the unnamed source two guys are neck deep in the project over at Facebook camp. Both Joe Hewitt and Matthew Papakipos have extensive backgrounds in OS development. Hewitt is a veteran of Mozilla Firefox while Papakipos used to work for Apple and was involved with Google Chrome before he hopped aboard Facebook. The work they’re currently involved in is believed to be so secret that not even Facebook employees are aware of it.

Having identified the people to watch out for, it’s time we added the last bit: Facebook will be developing the software while a third party looks after the hardware. No surprise there since it has already been done by Google. However, it does beg the question: Why is Facebook interested in its own phone?

We think it’s about letting users have a deeper experience with Facebook apps on a platform whose function goes beyond mere social networking. With a Facebook phone, what else can’t you can’t do, right?

That’s it for now. Stay tuned for further developments.