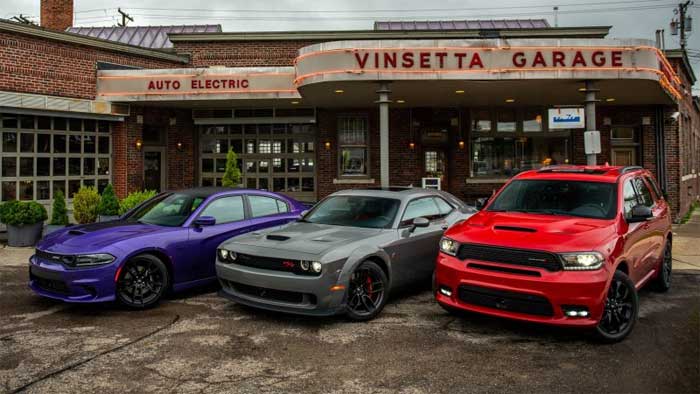 Back in 2005, Dodge launched the Charger, and a few years later, in 2008, it launched the Challenger. The cars have proven very successful. Dodge said not long ago the cars had helped it to put 485 million horsepower on the roads.

The automaker launched a Power Dollars rebate program in August; it aimed to get 500 million horsepower into the hands of enthusiasts. Dodge has announced that the discount program has helped it to do just that.

The program offers a $10 rebate for each horsepower the car you buy has. That means nearly $8,000 off a Challenger Hellcat Redeye or $2,920 off the more mundane Charger SXT. The big rebate deal ends tomorrow, so if you are in the market, today is the day.