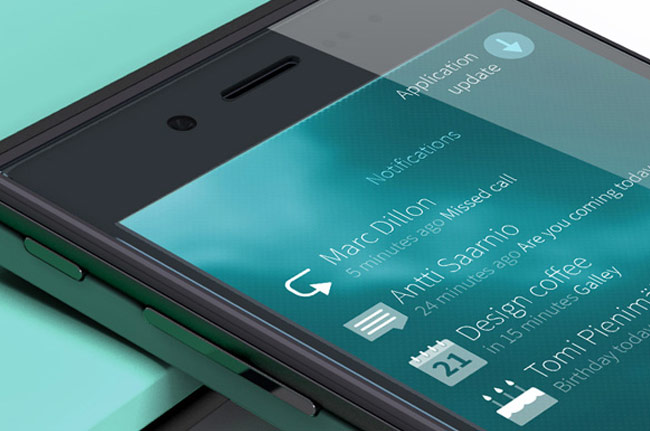 The Sailfish OS and the Sailfish SDK are based on the core and the tools of the Mer core, which is a revival of the core of the MeeGo operating system project that was first unveiled by Intel and Nokia back in 2010. 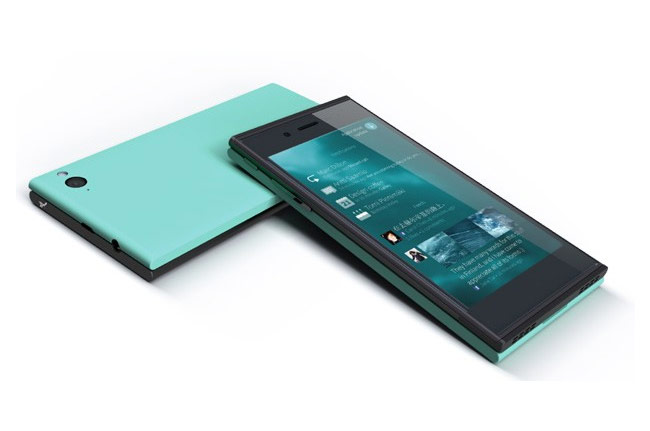 Pekka Väisänen, Vice President for DNA’s Consumer Business explained : “As a Finnish operator, we consider it important to support this new Finnish success story, in which we see enormous potential. The partnership with Jolla reflects DNA’s manner of doing business and is a fantastic example of the way in which we want to be involved in interesting innovations that bring real added value to their users. We boldly apply this start-up mentality to our own operations as well,”

Pre-orders of the Jolla smartphone are now available to be made at the Jolla website.