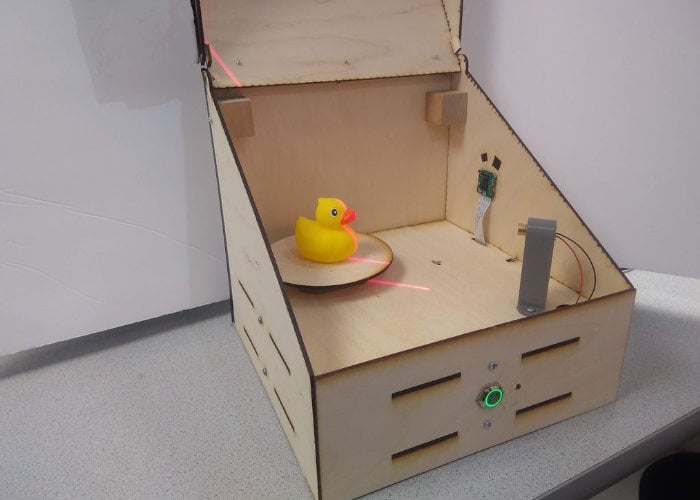 The ability to scan real-life objects into digital files, capable of being 3D printed or used within other applications for game design, modelling and more is a great function to have in your studio. Although purchasing a 3D scanner can be expensive, but making your very own using the Raspberry Pi mini PC is a lot more fun and slightly more affordable. 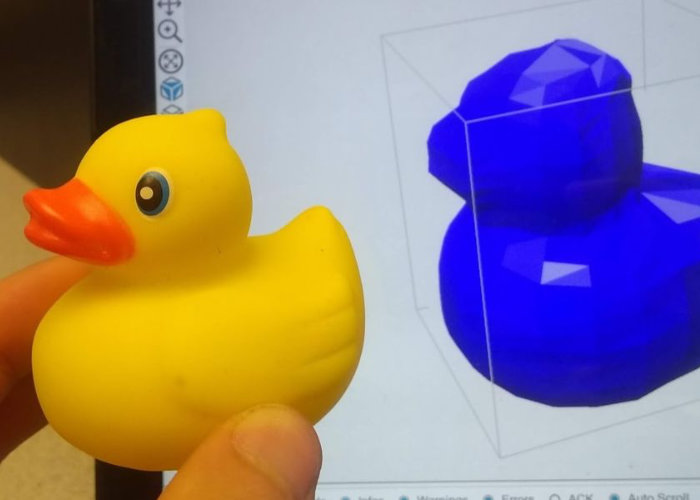 “To complete the build, access to a 3D printer and laser cutter would come in handy. If you don’t have access to such tools, we trust you to think of an alternative housing for the scanner. You’re a maker, you’re imaginative — it’s what you do. The line laser projects a line an object, highlighting a slice of it. The Raspberry Pi Camera Module captures this slice, recording the shape of the laser line on the object’s surface. Then the stepper motor rotates the object. When the object has completed a full rotation and the camera has taken an image of every slice, the Raspberry Pi processes all the images to create one virtual 3D object.”

For full instructions on how to build your very own Raspberry Pi laser scanner jump over to the Raspberry Pi Foundation blog.