A sixteen year old teenager from new Mexico called Alexander Kendrick has developed a device that can be used to send text messages from up to 1,000 feet underground.

Alexander Kendrick won the 2009 international science fair for his DIY device that lets you send a text message from a mobile phone deep below the earth’s surface. 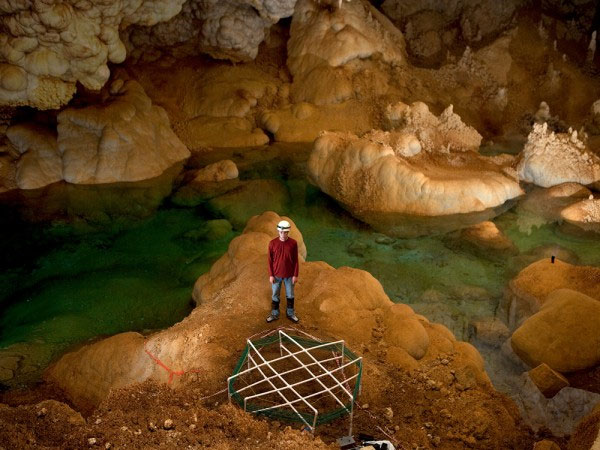 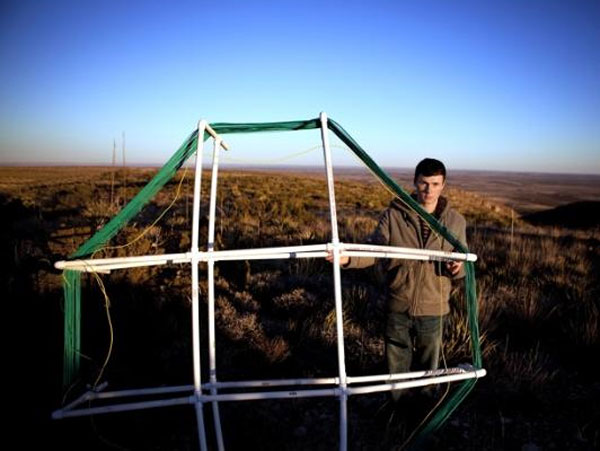 The device is designed to be used in caves, and it sends data using low frequency radio waves that can penetrate the rock easier than high frequency transmissions.

The invention could end up being a life saver for people who are working in caves, and have no way of communicating with the outside world if something goes wrong.