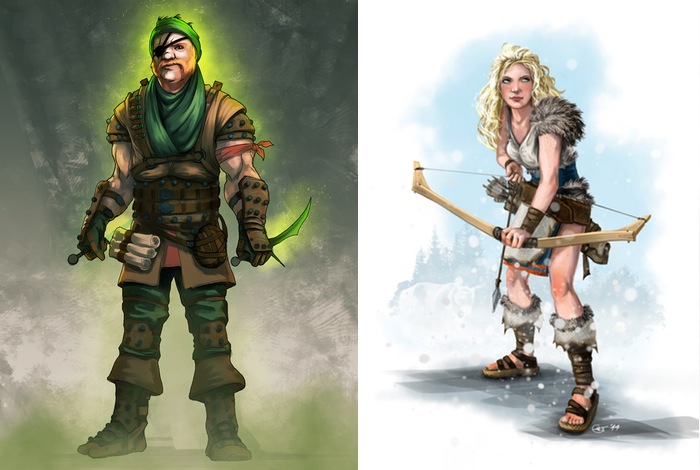 Those of you that are enjoying the new Divinity Original Sin game which was successfully funded to the tune of $944,000 by the Kickstarter crowd funding community and launched by the Larian Studios development studio to excellent reviews.

Have today announced the first free major update for the Divinity Original Sin game since the games launch, which brings with it the addition of two new companions for players to enjoy battling and exploring with. Check out the video after the jump to learn more.

As well as adding two new companions the development team have also rolled out a wealth of new tweaks, enhancements and updates to the game to improve its stability and squash those folks that slipped through the net after launch. Larian explains :

“We may have been a bit quiet over the past two months, but you’ll be happy to hear we’ve spent the time not only recovering from launch, but also preparing improvements and new content for Divinity: Original Sin. We figured: how better to break the silence than with an exciting update chock full of much-asked-after features?

Today, we’re launching a content-heavy update to D:OS players, featuring two totally new companions, each ready (if you play your cards right) to help save Rivellon. Also included in the newest update is a big quality-of-life improvement and another coat of polish.”

The new content is free to download and will automatically prompt you when you restart the game. The new companions will appear in Cyseal once you start a new game after downloading the update. Enjoy!