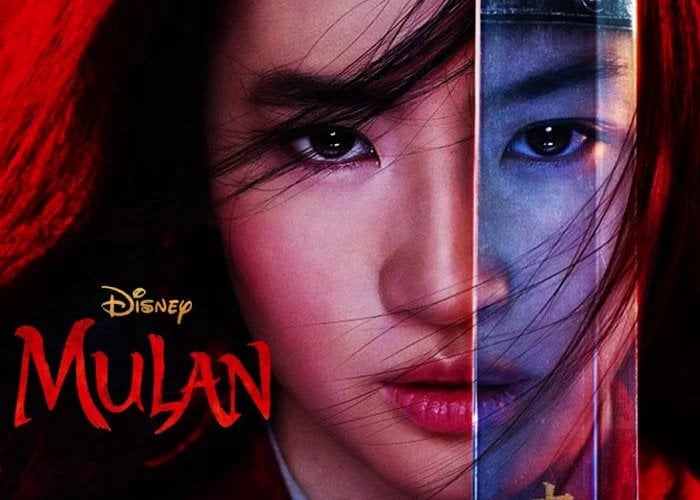 The premier of Disney’s 200 million budget Mulan film was delayed earlier this year due to the coronavirus outbreak, but today Disney has announced it will be streaming Mulan via its Disney+ next month from September 4th onwards. Unfortunately though Disney is charging an additional $30 to rent the Mulan movie although as long as you keep your Disney+ subscription you will be able to gain access to the movie indefinitely.

Disney CEO Bob Chapek announced the decision on his company’s earnings call this week saying although the release of Disney movie this way is a “one-off”, it’s “very interesting to be able to take a new offering, our premiere access offering, to consumers at that $29.99 price and learn from it.” It will be interesting to see how many people take up the Mulan $30 premier price, rather than wait just a few more months to purchase the film via digital or disc at half the price.

Mulan stars Yifei Liu as Mulan, Donnie Yen as Commander Tung, Jason Scott Lee as Böri Khan, Yoson An as Cheng Honghui, with Gong Li as Xianniang and Jet Li as the Emperor.

“When the Emperor of China issues a decree that one man per family must serve in the Imperial Army to defend the country from Northern invaders, Hua Mulan, the eldest daughter of an honored warrior, steps in to take the place of her ailing father. Masquerading as a man, Hua Jun, she is tested every step of the way and must harness her inner-strength and embrace her true potential. It is an epic journey that will transform her into an honored warrior and earn her the respect of a grateful nation…and a proud father.”