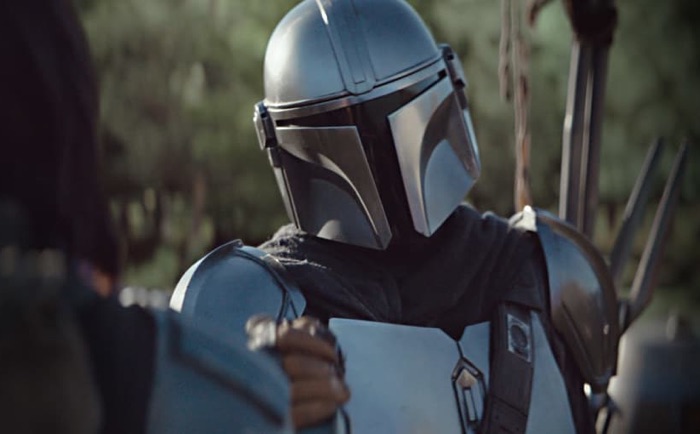 It looks like we finally have some details on when the new Disney+ streaming service will launch in the UK, it will be available from the 31st of March next year.

Disney+ is launching in the US, Canada and the Netherlands on the 12th of November, it will land in New Zealand and Australia a week later.

Disney has not confirmed that their new streaming service will be available in the UK, Germany, France, Italy and Spain on the 31st of March 2020.

Just announced: #DisneyPlus will be available in the United Kingdom, Germany, France, Italy, Spain (and more to be announced soon) starting on March 31st. Please note: Titles may vary by territory. pic.twitter.com/lE6nzBeaXy

So it looks like Star Wars fans in the UK like myself will have to wait until next year to watch the new Mandalorian TV show.