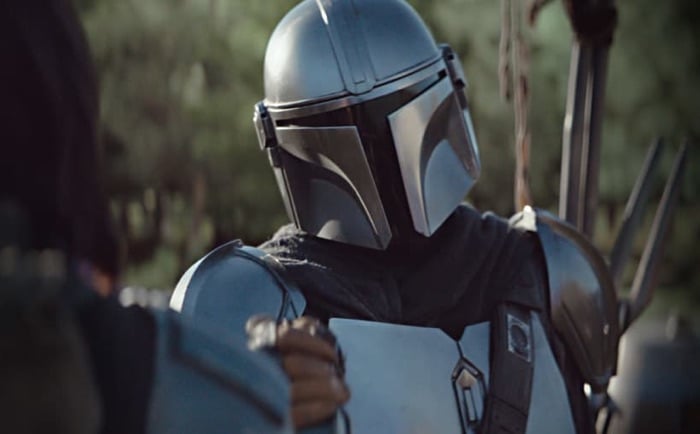 Disney has released a new trailer for their Star Wars The Mandalorian TV series, the show will be available exclusively on their new Disney+ subscription service.

The Mandalorian will be available on Disney+ from the 12th of November, the show is set in between the Return of the Jedi and The Force Awakens.

From the trailer this looks like it is going to be a great TV show and we suspect it will be a hit with Star Wars fans, we can’t wait to watch it.