Bethesda Softworks has released a new pre-E3 gameplay trailer for its new upcoming Dishonoured first person shooter currently under development by Arkane Studios. Dishonoured is a Neo-Victorian/steampunk stealth, action game that will be launched on October 9th 2012 for the PC, PS3, and XBox 360. 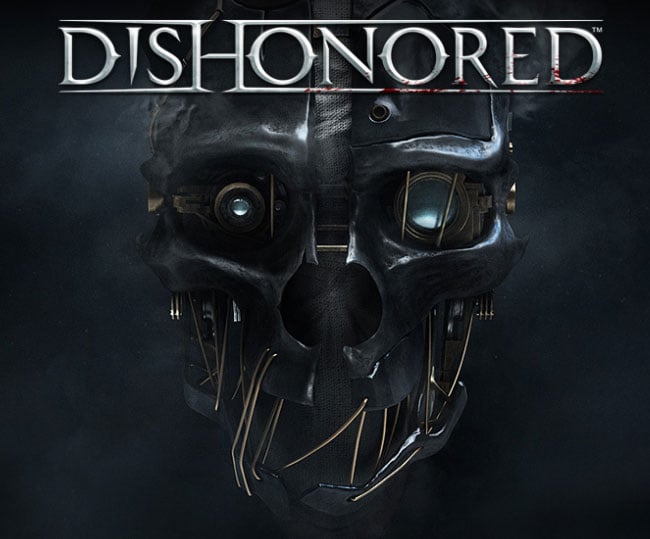 The new Dishonoured game has been built on a modified Unreal Engine 3, and put gamers in control of Corvo Atano, once a legendary bodyguard for the Empress, who seeks vengeance against the Lord Regent who framed him for the assassination of the Empress.

“The game blends inspirations from a pantheon of modern classics: The oppressive atmosphere and paranoid politicking of BioShock, the graceful bloodletting of Assassin’s Creed, the murky morality of Deus Ex, and the stealth and shadow of Thief.”