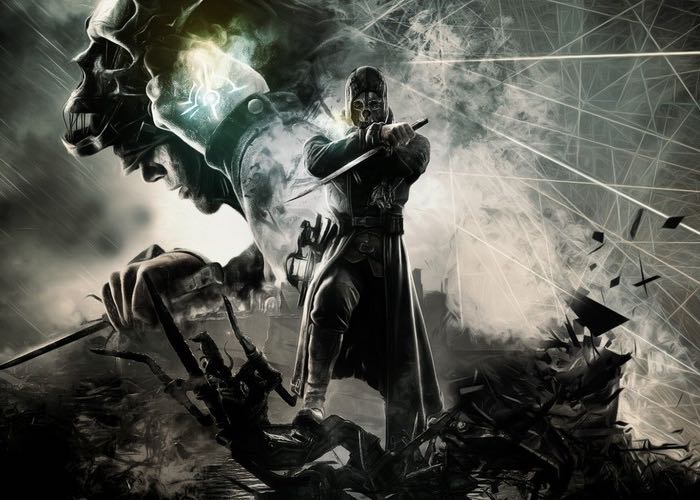 After inadvertently leaking their new Dishonored 2 game by mistake a day earlier than expected, Bethesda has now officially confirmed the development and release of the new game that will be launching during the spring of 2016.

Dishonored 2 will be launching on PlayStation 4, Xbox One, and PC and is currently being developed by award-winning Arkane Studios.
Check out the Dishonored 2 announcement trailer below:

“ Choose between Corvo Attano and Emily Kaldwin — to the coastal city of Karnaca where the choices you make will have significant impact on the world. Both assassins have their own unique set of powers, weapons, and tools to provide creative and exciting new ways to eliminate targets. “

For more information on the new Dishonored 2 jump over to the Dishonored website for details.