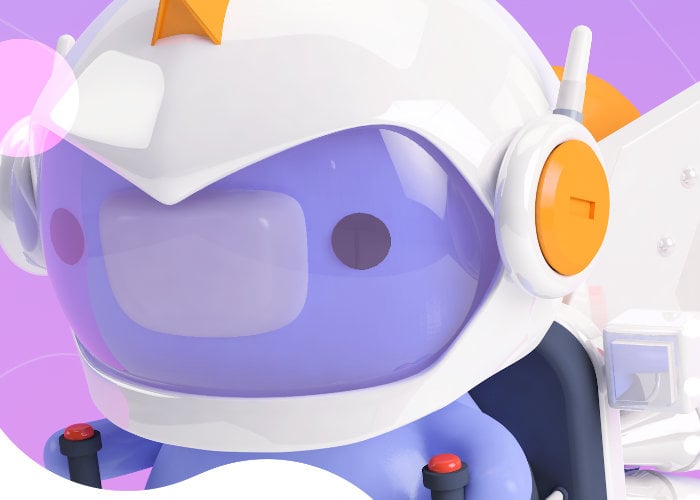 This week the Discord team has announced that the Nitro Games catalogue will be removed on October 15th, 2019 although developers will still be able to sell their games through Discord. Discord Nitro is a monthly subscription to the platform with Nitro Games being just one part of the service. Nitro users that want to cancel their subscriptions because of this will be offered a refund, Discord explains in the announcement :

“This coming October marks one year since we signed the first batch of games to our Nitro Games catalogue. This means next month, it’s time to revisit those annual contracts. We learned a lot from all of you over the last year. Through your valuable feedback, it became clear that while we and some of you love these games, the truth is the vast majority of Nitro subscribers didn’t play them. So, after careful consideration, we won’t be hitting Continue when these contracts come up for renewal. The Nitro Games catalogue will be removed on October 15th, 2019. To those who did support these games, thank you so much. We know this may be a surprising change, so If you want to cancel your Nitro subscription because of this, we’re offering a refund: you can contact our team here.”

For more information on the news jump over to the Discord post on Medium via the link below.