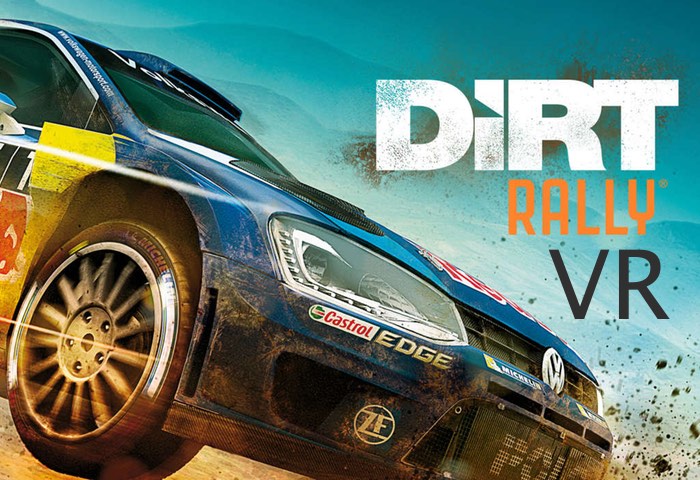 If you are interested in checking out some virtual reality Oculus Rift gameplay for the new DiRT Rally VR game you are sure to be interested in this four minute VR demonstration which has been published by the team over at Road to VR.

The Road to VR team explains a little more about what you can expect from the DiRT Rally VR which is now available to purchase from the Oculus Store and is the latest racing game to receive VR support.

Available on the Oculus Store today (and via an update for the existing Steam version), DiRT Rally is the latest driving game to receive a VR makeover with Oculus Rift support. Originally drifting its way onto PC in April 2015, developer Codemasters took the plunge into rally simulation for the first time.

The Early Access beta, which itself was unusual for the studio, resulted in plenty of community engagement and saw some experimentation, including early VR support for the Rift DK2, hence the huge anticipation for the official release supporting the consumer Rift ‘CV1′ headset. Launching into what looks like a giant grey sphere with a tyre tread pattern, it’s a promisingly polished start.