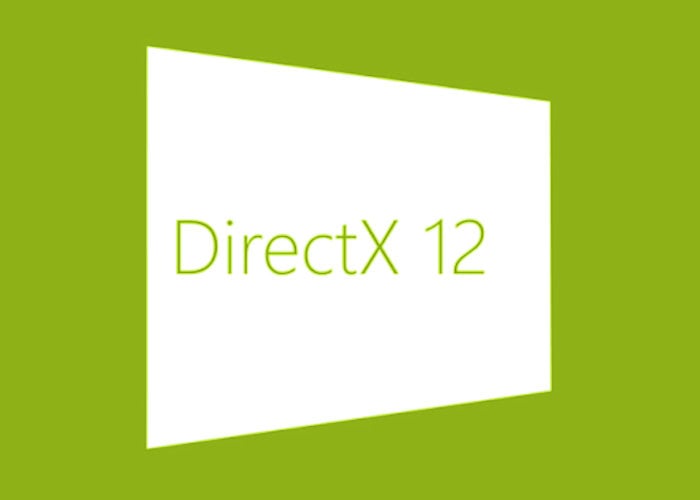 This week Microsoft has published more details on the new DirectX features more about DirectX 12 including DirectX Raytracing tier 1.1, Mesh Shader, and Sampler Feedback. All these features are currently available for you to try by downloading the in Windows 10 Insider Preview Builds (20H1) via the Windows Insider Program. Microsoft explains more about the new features in DirectX 12.

Back in October 2018, we released Windows 10 OS and SDK to support DirectX Raytracing (aka. DXR tier 1.0). Within one year of its official release, game developers used DXR to bring cinematic level of photorealism in real time to a long list of games.

At the same time, we continue to work with both GPU vendors and game developers to better expose hardware capabilities and to better address adoption pain points. As a result, we will introduce DXR tier 1.1 with the following new additions on top of tier 1.0.

– Support for adding extra shaders to an existing Raytracing PSO, which greatly increases efficiency of dynamic PSO additions.
– Support ExecuteIndirect for Raytracing, which enables adaptive algorithms where the number of rays is decided on the GPU execution timeline.
– Introduce Inline Raytracing, which provides more direct control of the ray traversal algorithm and shader scheduling, a less complex alternative when the full shader-based raytracing system is overkill, and more flexibility since RayQuery can be called from every shader stage. It also opens new DXR use cases, especially in compute: culling, physics, occlusion queries, and so on.

DXR tier 1.1 is a superset of tier 1.0. Game developers should start building their raytracing solution based on the existing tier 1.0 APIs, then move up to tier 1.1 once they can better evaluate the benefit of tier 1.1. to their games.

The main goal of the mesh shader is to increase the flexibility and performance of the geometry pipeline. Mesh shaders use cooperative groups of threads (similar to a compute shader) to process small batches of vertices and primitives before the rasterizer, with choice of input data layout, compression, geometry amplification, and culling being entirely determined by shader code. Mesh shaders can enhance performance by allowing geometry to be pre-culled without having to output new index buffers to memory, whereas triangles are currently only culled by fixed function hardware after the vertex shader has completed execution. There is also a new amplification shader stage, which enables tessellation, instancing, and additional culling scenarios.