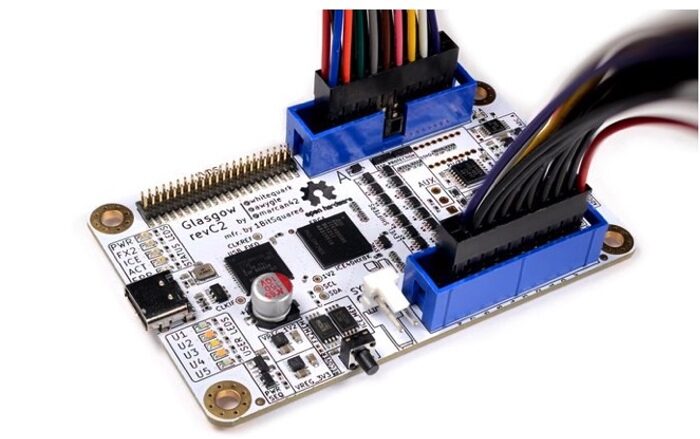 Glasgow has been designed for hardware engineers, reverse engineers, digital archivists, electronics hobbyists, and anyone else who wants to communicate with a wide selection of digital devices with the minimum hassle, says its creators. The Glasgow interface explorer can be attached to most devices without additional active or passive components, and it provides extensive protection from unexpected conditions and operator error.

Glasgow is now available to preorder price from $139 with worldwide shipping expected to take place in a few months time during May 2021. Check out the demonstration video below to learn more. 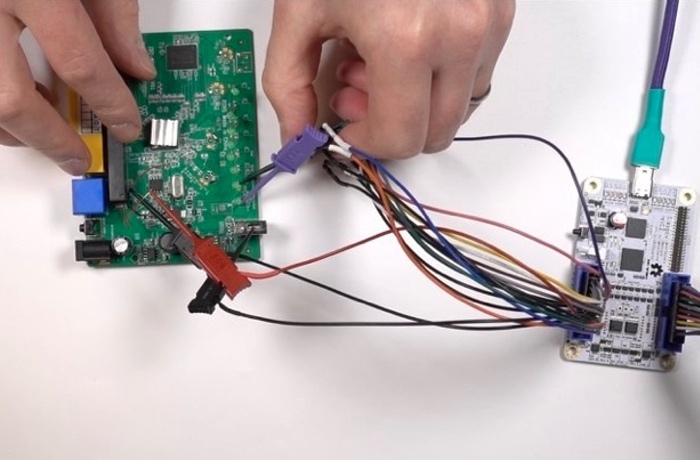 “The Glasgow software is a set of building blocks designed to eliminate system complexity. Each protocol is packaged into a self-contained applet that can be used directly from the command line or integrated into a more complex system. Using Glasgow does not require any programming knowledge, though it is much more powerful if you know a bit of Python.”

“Unlike traditional serial adapters it can auto-detect the target voltage and “mirror” it. It will auto-detect the baud rate of the target and follow it on the fly. It can directly interface to inverted signal UART interfaces, which would ordinarily require additional debugging components, like buffer transistors.”

Glasgow also includes integrated support for InfluxDB, enabling any applet that reads out sensors can directly log the data and you can visualize them in Grafana with very minimal effort and support for some CO2 and particle sensors is already available from its creators.

“The Glasgow hardware can support many digital interfaces because it uses reconfigurable logic. Instead of offering just a small selection of standard hardware supported interfaces, it uses an FPGA to adapt — on the fly — to the task at hand without compromising performance or reliability, even for unusual, custom or obsolete interfaces.”