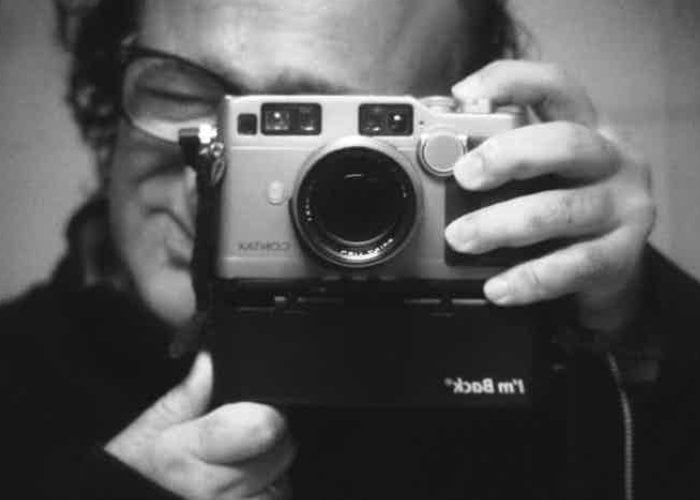 Returning for a seventh time to Kickstarter, photographer and designer Samuel Mello Medeiros based in Italy has created a new digital back design to fit and upgrade analogue cameras to be able to take digital photos. Building on previous designs and Kickstarter campaigns the latest generation of I’m Back, is now available with early bird pledges from £248 or roughly $300 offering a saving of $50 off the Mac amended retail price. 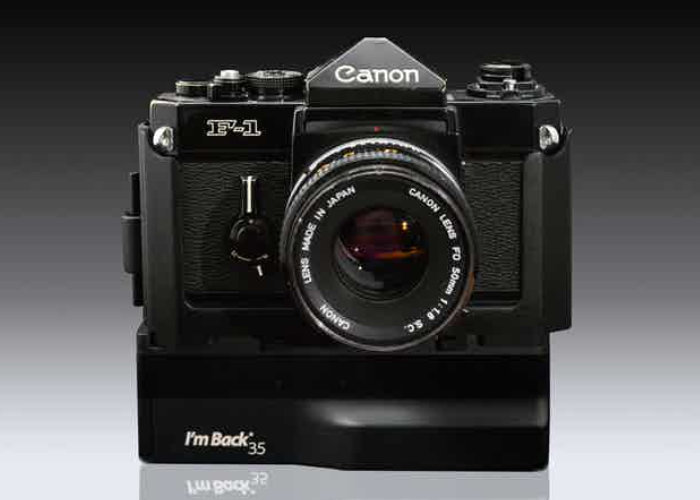 “The first low-cost digital back for your 35mm camera. For those who always wanted to have a “hybrid” camera working with photographic films or in digital mode.Use your old analog camera, which probably is lost somewhere inside a box or ended-up in your small “personal museum” taking a lot of dust! We’re now in the digital era and are ready to give a second life to it with the only low-cost digital back available on the market!”

“Four years have passed since the first prototype of I’m Back 35 was realized through a simple 3D printer. Many believed in this project and supported us since the beginning. And thanks to all our backers I’m Back 35 became true. It’s also thanks to the massive feedback from our supporter and together with hard work that I’m Back 35 is evolving and improved significantly since the first version.” 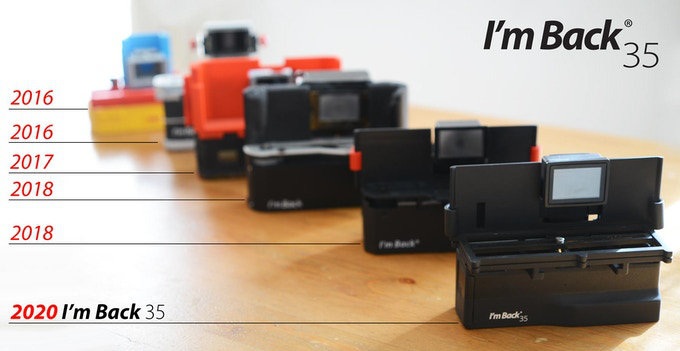 “We now are proud to present to you the new “I’m Back 35” edition, which brings with it great changes and not only a completely new design, inspired by the old “motor drivers” but a revised and modern shape. The main innovation nevertheless, is the software, that gives now the possibility to take photos with the MANUAL mode, leaving the user full control of the shutter speed and the diaphragm aperture of the camera. I’m Back®35 will then record the images as it was set through the analog camera! “