Digg asked its readers what they would like to see with the new Digg RSS reader, which we will call the Digg Reader for now, and the main things that people wanted was for the Digg Reader to be simple, fast, have the ability to import from existing Google Reader accounts and also the ability to synchronize across multiple devices. 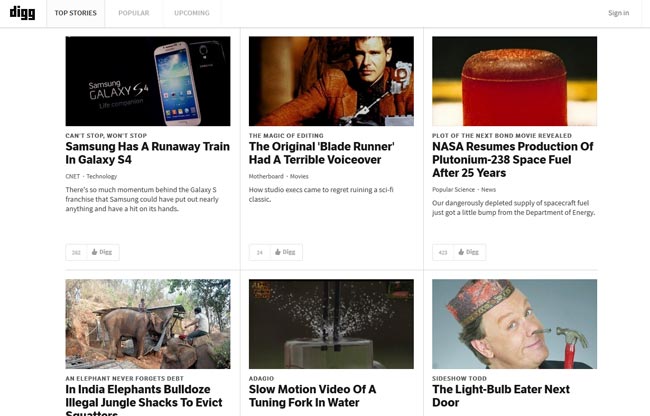 Google did a lot of things right with its Reader, but based on what we’re hearing from users, there is room for meaningful improvement. We want to build a product that’s clean and flexible, that bends easily and intuitively to the needs of different users. We want to experiment with and add value to the sources of information that are increasingly important, but difficult to surface and organize in most reader applications — like Twitter, Facebook, Tumblr, Reddit, LinkedIn, or Hacker News. We likely won’t get everything we want into v1, but we believe it’s worth exploring.

You can find out more details about what Digg has planned for their new Digg Reader over at the Digg Blog.