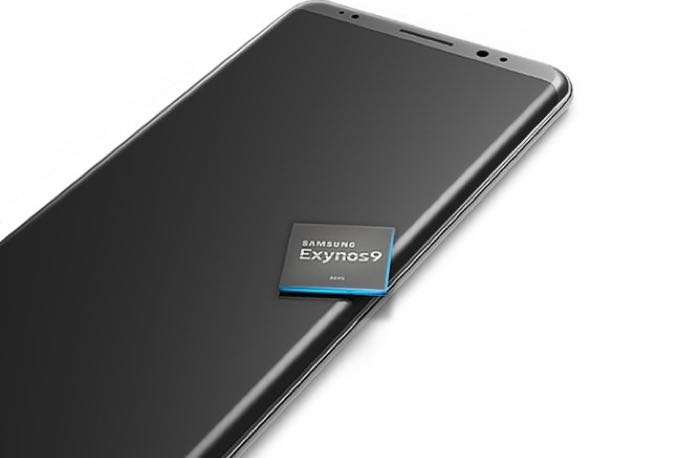 The Samsung Galaxy Note 8 is rumored to come with a choice of mobile processors which will include a Samsung Exynos processor and the Qualcomm Snapdragon 835. Samsung will use different processors in different markets and the company could have just leaked their new Note 8 smartphone.

Samsung posted a tweet from their Samsung Exynos account and the tweet has a photo of a Samsung smartphone, this is not one of Samsung;s current smartphones that is available so it could very well be the new Galaxy Note 8.

Do what you want. #Exynos will get things done. Learn more about #Exynos8895: https://t.co/xjBw74E39o pic.twitter.com/zzxH7NE3QU

The handset is also rumored to feature two 12 megapixel cameras on the back and a high end camera up front, it will also come with 6GB of RAM and a choice of 64GB and 128GB of storage.

Samsung are rumored to be making their new Galaxy Note 8 smartphones official next month and a recent rumored suggested that the handset may be made official on the 23rd of August. The company is expected to start selling the handset in early September, they are looking to get the device to retail before the launch of Apple’s iPhone 8.