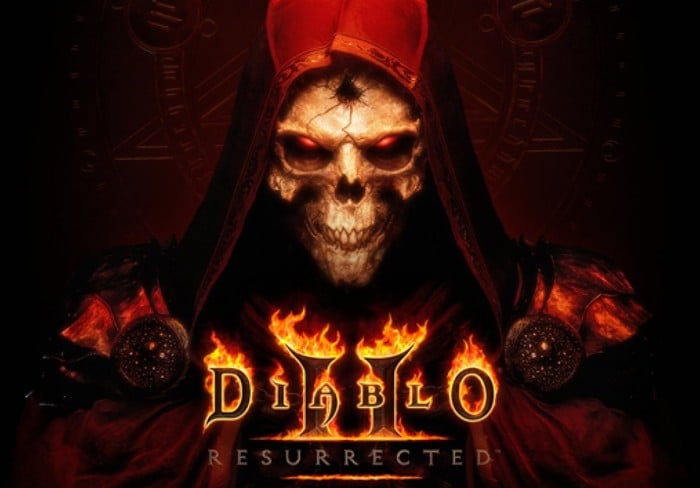 Gamers patiently waiting for the action role-playing game Diablo II Resurrected the launch will be pleased to know that Blizzard Entertainment and Vicarious Visions of this week launched the game on PlayStation 4, PlayStation 5, Xbox 1, Xbox Series X|S, Nintendo Switch and Windows PCs.

The new game is a remastered edition of the hugely popular Diablo II (2000) and its expansion Lord of Destruction (2001) with enhancements, improvements and updates made to the graphics and network functions but the remaster has not changed any of the original game balance or item systems say its development team.

The addition of a Shared Stash lets players transfer items between their own characters, as compared with the original game, which involved a tertiary “mule” character to facilitate the transfer. Players can toggle automatic gold pickup, display ground items and other small upgrades. The game now reminds players to spend skill points and reminds that skill point allocation is permanent. The remaster will allow players to import save files from the original Diablo II in local singleplayer and continue from that point. Unlike the original Diablo II, Resurrected allows the secret cow level, also known as the Moo Moo Farm, to be infinitely repeatable by players.