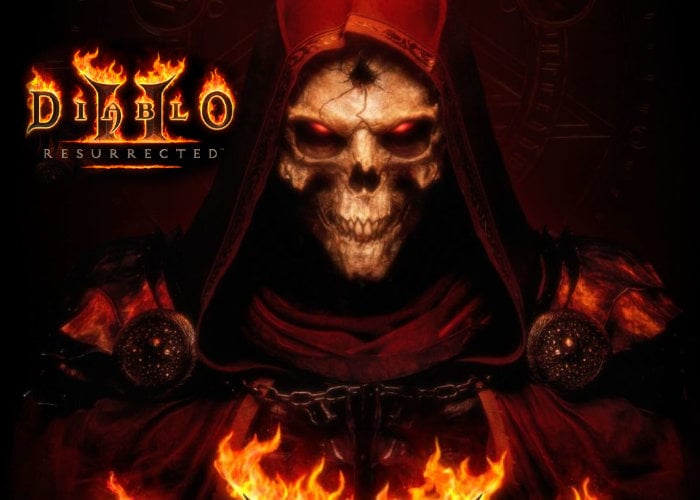 Blizzard Entertainment has this week confirmed the release of Diablo 2: Resurrected, a remastered version of the 2D game which is now being upgraded to 3D physical-based rendering with support for 4K resolutions. Check out the announcement trailer below to learn more about what you can expect from the action role-playing hack-and-slash game.

If you are interested in taking part in the technical alpha development stage for the newly announced Diablo 2 Resurrected game jump over to the official Blizzard Entertainment website by following the link below to register your details. Diablo 2 Resurrected will be launching on the PC, Xbox Series X/S, Xbox One, PS5, PS4 and Nintendo Switch later this year sometime during 2021. As soon as an official launch date is confirmed by Blizzard we will keep you up to speed as always.