Xbox 360 gamers have always encountered problem with wireless headsets, always having to be attached via a cable for voice communications. However a pair of new headsets called the Devastator And Warhead 7.1 created by a partnership between Microsoft and Tritton are now looking to resolve this problem.

The Devastator And Warhead 7.1 premium wireless gaming headsets offer unparalleled integration with the Xbox 360, with 100 percent wire-free functionality with both game audio and chat. 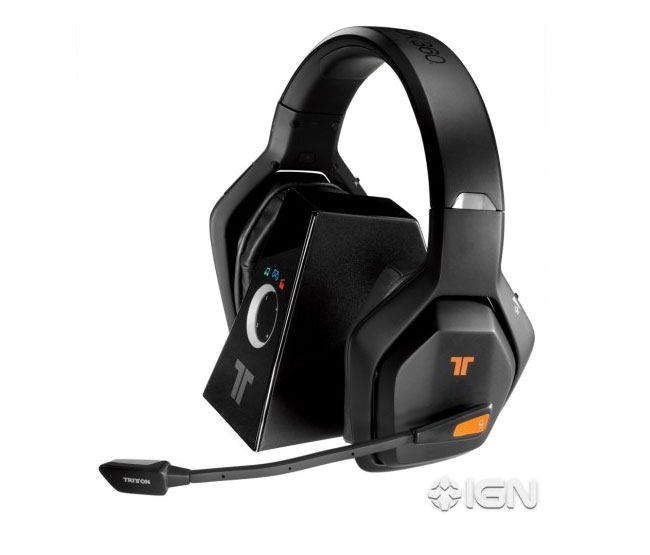 The new headsets also include useful on-screen battery status and are equipped with stereo 50mm drivers. The range is split into three models with the Warhead 7.1 supporting Dolby Digital, Dolby Pro Logic II, and Dolby Headphone decoding for simulated surround sound with games. The Devastator and Detonator provide stereo sound and the Detonator is powered by wired USB, while the Devastator uses AA battery. 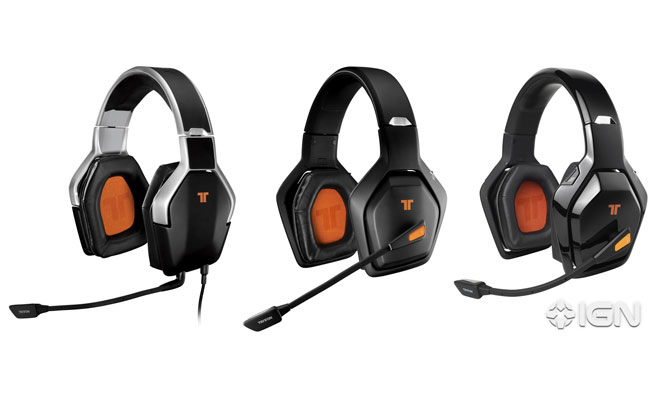 Unfortunately no information on pricing or worldwide availability has been released as yet with them expected to arrive sometime in 2011, but as soon as it becomes available we will let you know.