Deus Ex fans might be pleased to learn that this week Square Enix has announced that a new version of the Deus Ex game will be arriving on mobile devices very soon in the form of the new Deus Ex The Fall game.

Deus Ex The Fall will be arriving on mobile devices in late summer and will cost $6.99 or €5.99 and will be available for both tablets and smartphones. Watch the video after the jump to learn more about the Deus Ex The Fall game and see it in action. 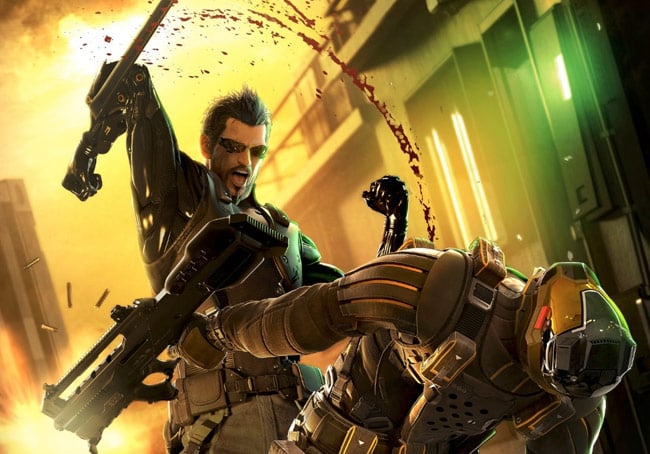 “Ben Saxon, a former British SAS Mercenary who underwent physical augmentation, is desperate for the truth behind the drug conspiracy. Betrayed by his private military employers, the Tyrants, not only is his own life at risk, but for all augmented humans, time is running out…”