One of the longest-running video game franchises at Square Enix is called Deus Ex. This game first turned up for computer gamers many years ago and is now set to make the transition to mobile devices. The game publisher has announced that Deus Ex: The Fall will have its first installment on mobile devices later this summer. 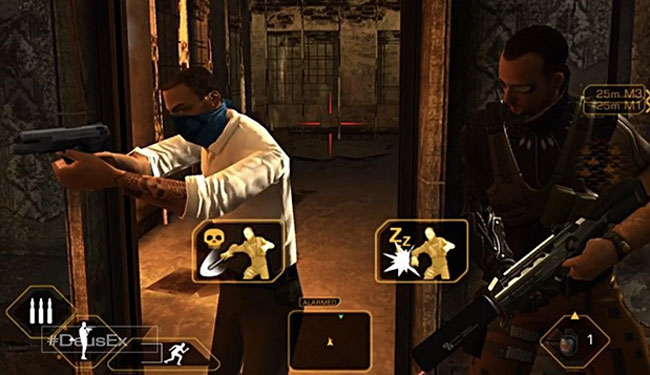 This will be the first title in the franchise to be released for smartphones and tablets. The developers say that the first installment of the game will sell for $6.99. The game is a RPG title set in the year 2027. That is the same time frame used in the console game Deus Ex: Human Revolution. The game also uses characters from the James Swallow novel Deus Ex: Icarus Effect.

An exact launch date hasn’t been unveiled, but the game will be shown off at E3 next week. That should mean an exact launch date and some additional details on the game will be available at that time. Square Enix has a launch trailer for the game, which you can watch below. The game looks very interesting, but only time will tell if it turns out to be popular with gamers.