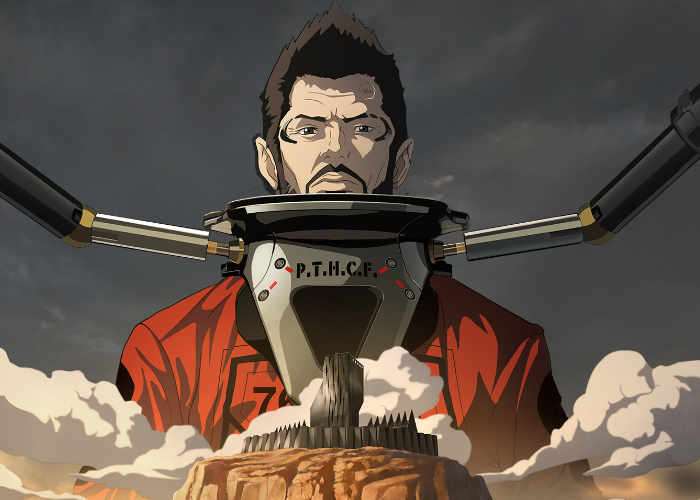 Square Enix and Eidos-Montréal have today announced new content will be arriving next month for the Deus Ex: Mankind Divided game in the form of the second story DLC which takes the form A Criminal Past.

In Deus Ex: Mankind Divided – A Criminal Past, Jensen is transferred deep into a hostile, high-security prison for augmented felons. His mission: track down and retrieve sensitive information from a fellow undercover agent who has gone dark. Success will help the fight against terror around the world, but Jensen will need to confront a darker side to his role before the day is done.