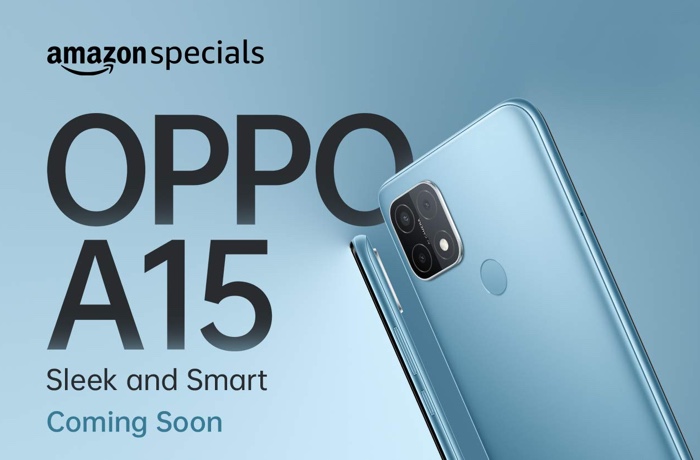 Oppo is getting ready to launch a new smartphone, the Oppo A15, the company recently teased the handset, although they did not reveal any if its specifications.

Now the device has popped up on Amazon India and this has revealed some of its specifications, specifically about the cameras.

It was also revealed previously that the handset will come with a 4230 mAh battery and will features 10W fast charging, those are the only details about the device so far.