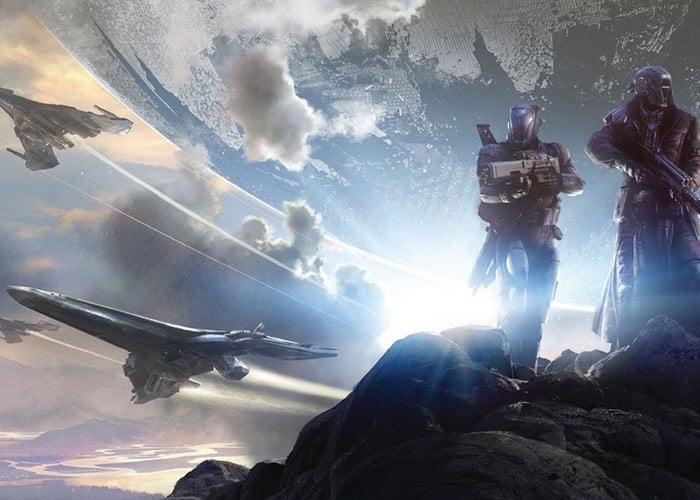 Destiny players patiently waiting for Bungie to enable the hard mode for the Destiny King’s Fall raid. Will be pleased to know that it will be available to play from Friday October 23rd onwards.

The new hard mode will be enabled at 10 AM PST or 6pm GMT and will provide players with loot in a light level between 310 and 320. Bungie explains more in its blog post.

A funny thing happened on the way to the Lighthouse. It turns out that there’s a particularity nasty bug that would undoubtedly conspire to create a less competitive return to form for Trials of Osiris. We’re going to be intentionally vague here, for what we hope are obvious reasons!

We’re going to disable that bug before we invite you to take your next run at a 9-0. We’re also working on a final fix for the bug itself as soon as possible. As soon as we have a solid commitment for Brother Vance, we’ll make a formal announcement on when Trial of Osiris will begin again. We hope that most of you recognize the impact a limitless Nightstalker would have on the competitive landscape.

Before the race for World First begins, we’ll share some more insights from the Raid design team that’s about to bring the real pain.

Jump over to the official Bungie Destiny website for more details on everything you can expect as well as what you can enjoy after update 2.0.1