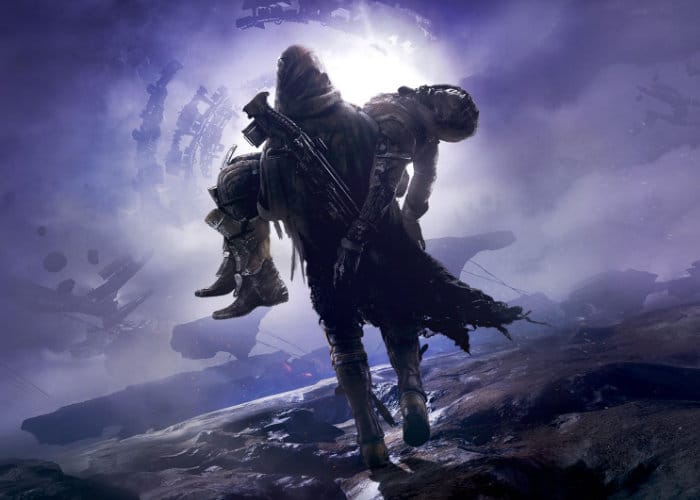 If you are considering purchasing and downloading the latest content for Destiny 2 in the form of Forsaken which brings with it major updates to Destiny 2’s gameplay, weapons, and reward systems in addition to a new storyline, game modes, and raid. You may be interested in a few new teaser trailers that have been released providing a glimpse at what you can expect from the Hunter and Warlock within the game

“Following years of turmoil, The Reef has begun to degrade into lawlessness. Cayde-6 and the Guardian are sent to investigate the area and help alleviate the area’s major stresses. Upon landing at The Reef, a massive prison break occurs at the Prison of Elders, freeing some of the most wanted and dangerous criminals back into the galaxy. Beyond the Vanguard’s authority, the player will pursue these fugitives deep into the Reef. The most powerful of the fugitives, known as The Scorn, is responsible for leading the breakout. The Guardian, Cayde-6, and Petra Venj look to hunt the 8 Barons of the Scorn, eventually culminating in the discovery of the Awoken homeworld known as the Dreaming City.”