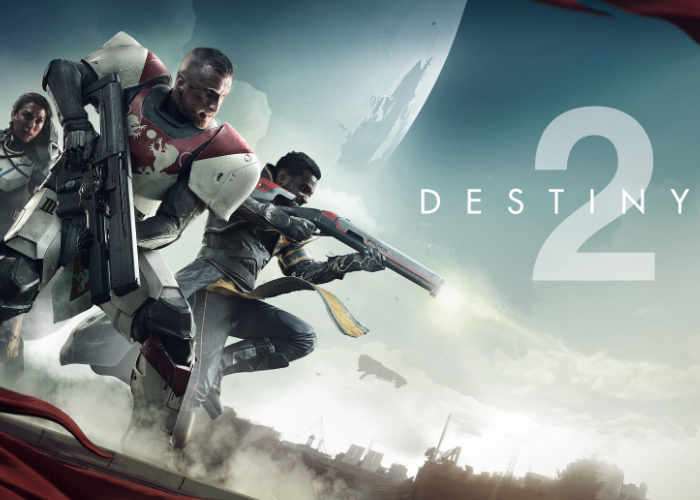 As this year’s E3 2017 Electronic Entertainment Expo comes to an end Bungie have revealed more details about the Destiny 2 exclusives that will be available on the PlayStation platform as well as a new trailer.

The new action role-playing game Destiny 2 will be launching on September 6th, 2017 on the PlayStation 4 and Xbox One and a little later on PCs rolling out October 24th, 2017.

Destiny 2 players will be able to create two more characters to have a character of each class :

Greetings, PlayStation Nation! This is DeeJ, reporting from E3 where we just introduced you to the enemy you’ll face in Destiny 2. Meet Dominus Ghaul.

This all-new adventure kicks off with a surprise attack on the City. You’re about to face the most dreaded foe we’ve ever sent against the Guardians. To mount a counter-attack and take back our home, you’ll need to venture back into the wild to master new forms of combat, collect some new loot, and reunite our forces. We know you’re up to the challenge.

To help you prepare for the final battle against the Cabal Empire, we’ll have some PlayStation exclusives to augment your experience. On PlayStation 4, you’ll find an additional competitive multiplayer map, a three-player cooperative Strike, a blue and white colored ship, specialized gear sets, and an exclusive exotic weapon.