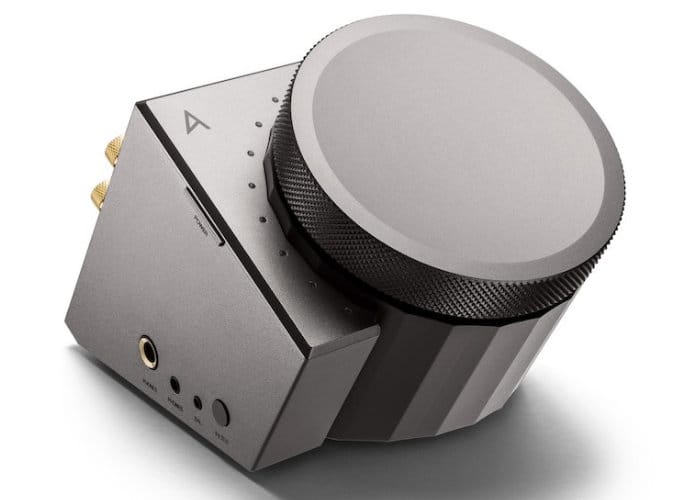 Anyone searching for a new desktop headphone amplifier might be interested in the Astell&Kern ACRO L1000, which is now available to purchase priced at $899. Offering integrated Dual High-End AK4490 DACs, together with Native DSD 256 playback and PCM playback up to 32bit/384kHz. The desktop amplifier is also equipped with a variety of different audio output options, specifically added for audiophiles, says audio manufacturer Astell&Kern. 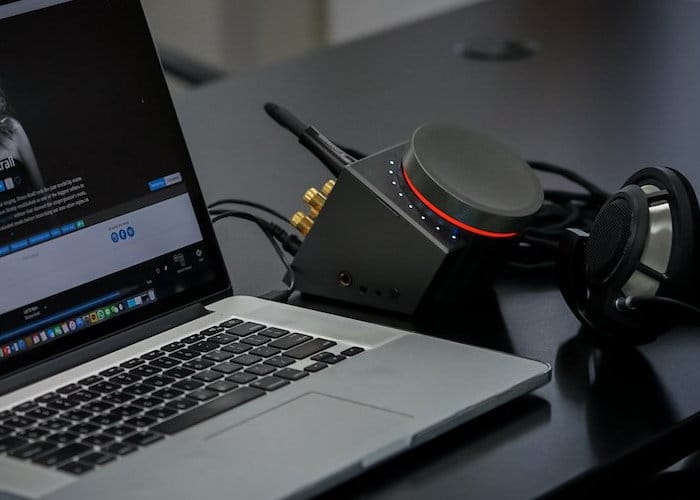 The new Astell&Kern ACRO L1000 is the first desktop headphone amplifier created by the company and has been built using the company’s knowledge skills obtained while building its portable audio devices. The ACRO L1000 is fitted with the same DACs found in the companies popular AK380 players to provide “consistent and high performance” digital music playback. 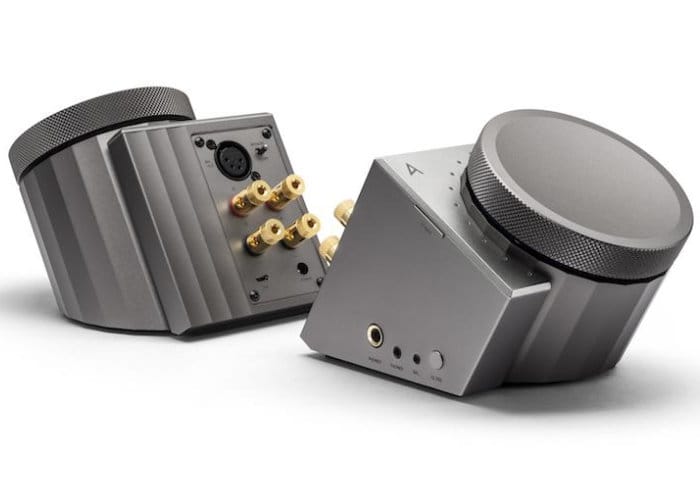 The L1000 Desktop amplifier plays back bit-to-bit high-resolution PCM digital audio up to 32bits and is equipped with a universal 3.5mm and 6.3mm jack, 2.5mm/4-pole XLR balanced jack, together with binding posts offering a maximum audio output of up to 15W per channel at 4 ohms. When connecting the desktop amplifier to your PC or Mac, it may be necessary for you to download a USB DAC driver depending on the version and operating system you have currently installed.

The L1000 is compatible with Other products in the range including the AK380, AK320, AK300, KANN, AK70, AK70 MKⅡ, or SP1000. For more information and full specifications on the first desktop headphone amplifier created by Astell&Kern jump over to the official website by following the link below.