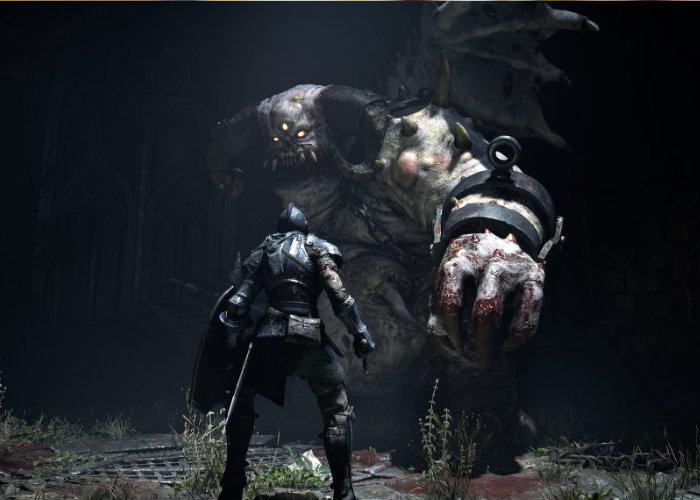 Earlier this month during Sony’s PlayStation 5 reveal Bluepoint unveiled its new Demon’s Souls Remake for the next generation console offering gamers native 4K resolutions as well as visual improvements when compared to the older PlayStation 3 version. To learn more about what you can expect from the Demon’s Souls Remake check out the excellent technical breakdown created by the team over at Digital Foundry.

The Demon’s Souls Remake has been entirely rebuilt from the ground up and “masterfully enhanced”, this remake invites you to experience the unsettling story and ruthless combat of Demon’s Souls in unparalleled visual quality and incredible performance.

“The project sets out to make the very most of the PS5, boasting a native 4K, vastly improved visuals over PS3, and the prospect of ray-tracing support. Tom Morgan breaks down the trailer and assets released by Sony, showing how far we’ve come in over a generation.”