We have already seen some leaked photos of Dell’s new ultra thin Dell XPS 15z notebook, which Dell are hoping will be able to take on Apple’s MacBook Pro, and now it looks like it could finally get official, with tomorrow, Tuesday the 24th of May tipped as the official launch date.

The Dell XPS 15z is expected to feature a 15 inch LCD display, plus Intel’s latest Sandy Bridge processors, and there are rumors that the starting price will be around $999, which would put it in direct competition with the MacBook Pro. 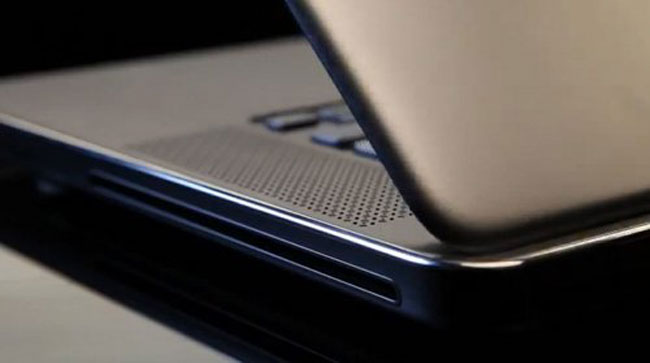 We have also heard that Dell has two other ultra thin XPS noetbooks planned, with a 14 inch and 17 inch model in the works. As soon as we get some more information, including specifications and some decent photos we will let you guys know.