We already know that the Dell Streak 10 will features the new tablet version of Google’s Android OS, Android 3.0 Honeycomb, and that it will feature a 10.1 inch display. 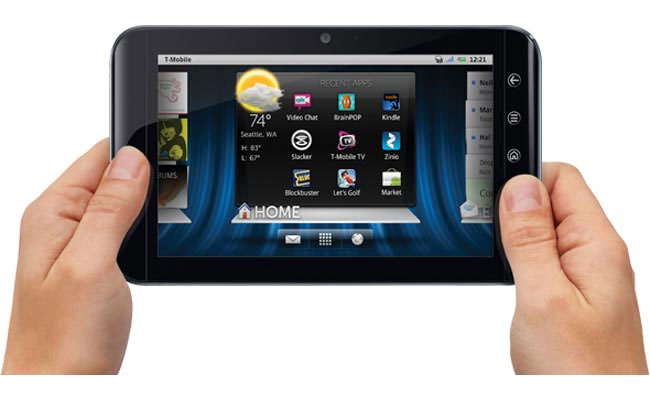 There are no details on the rest of the specifications, although it could feature similar hardware to the new Dell Streak 7, which is pictured above.

As soon as we get some more details on the new Dell Streak 10 we will let you guys know.