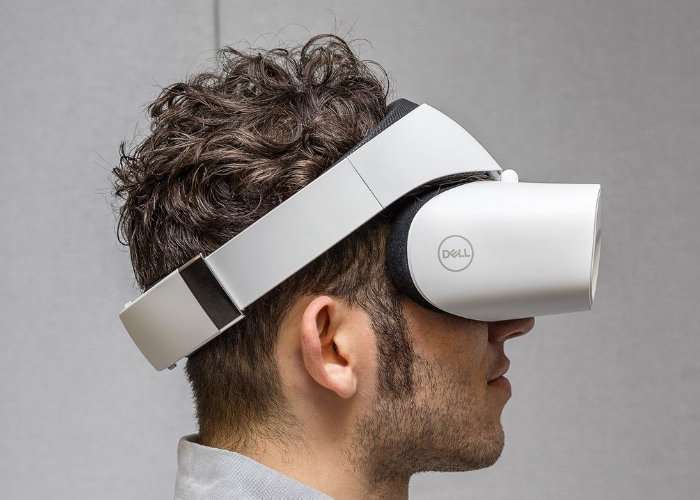 It has been revealed this week that Dell will be launching their first virtual reality headset in a few months time during October 2017. Offering it to consumers for a relatively affordable price of $350. 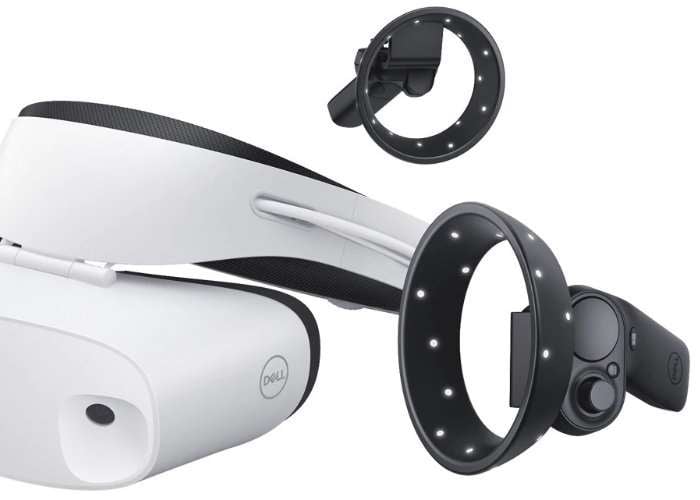 The Visor is fitted with two 1440 x 1440 pixel LCD display panels as well as built-in sensors offering 6 degrees of freedom the Dell Visor will offer a similar experience to already available virtual reality headsets and is expected to support Steam VR applications.

As you can see from the image above the controllers also have a similar look to those created by HTC and Valve for the Vive VR headset. As soon as we learn more about his performance and virtual reality experience will keep you up-to-date as always.