We have been hearing quite a bit about the Dell Venue recently, last week we saw some photos of Dell’s latest Android smartphone and it was due to launch in Korea shortly.

Now it seems that the Dell Venue has launched in Hong Kong, and Engadget have managed to get their hands on one of the new Dell Venue Android handsets. 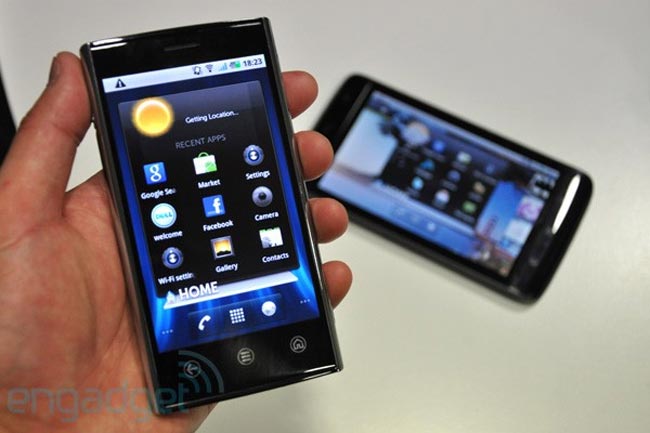 The Dell Venue features a 4.1 inch AMOLED display with a resolution of 800 x 480 pixels, it also comes with a 1GHz Snapdragon processor with 1GB of RIM and 512MB of RAM.

Other features on the Dell Venue include a 1400mAh battery, and eight megapixel camera with an LED flash, Bluetooth, Wifi and A-GPS.

You can see lots more photos and a hands on video of the Dell Venue Pro over at Engadget.