Dell have taken the opportunity at CES to launch their new Android powered Dell Slate a 5 inch tablet PC.

Dell has confirmed the slate device will have a built-in SIM card option which hints at a 3G device given AT&T and Dell have just formed an alliance.

It also has a built in 5 mega pixel camera but details are still a little scarce at the moment but Dell are promising more information very soon. 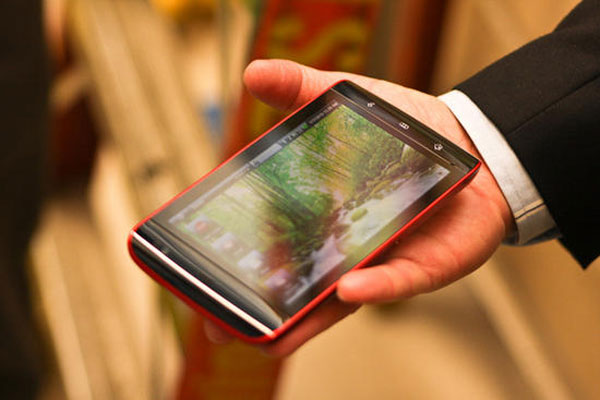 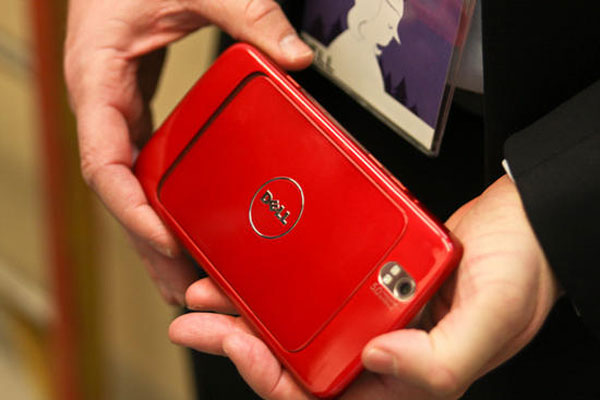 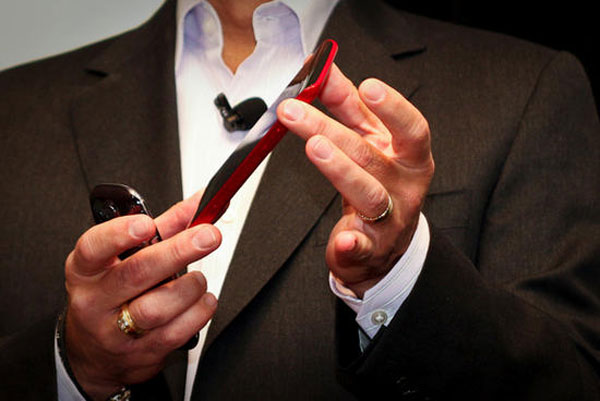 Unfortunately there no details either at the moment on its release date or expected  retail price. But as always we will keep you posted over the coming week.