Computer maker Dell has announced a new configuration for its Latitude 10 tablet at CES 2013. The new tablet configuration is called the Latitude 10 Essentials and it is aimed at shoppers on a budget. The tablet runs Windows 8 and one version will be priced below $500. 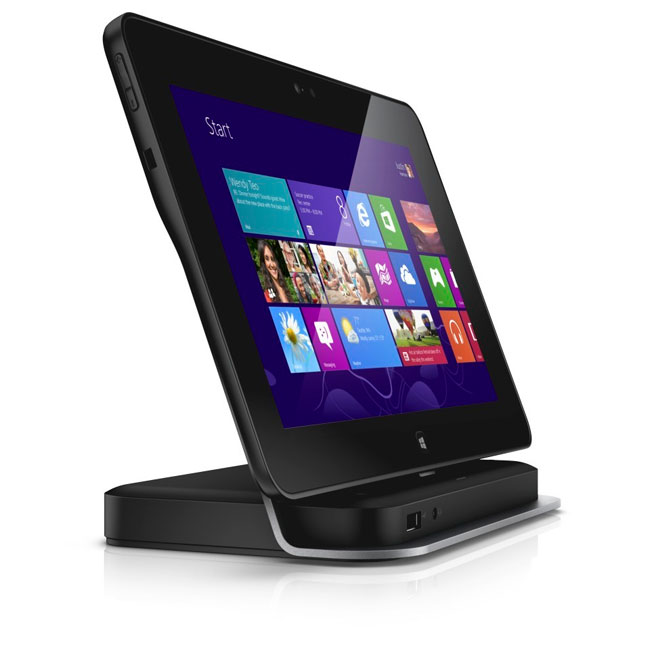 Dell says it’s aiming the tablet at schools and small businesses looking to deploy tablets on a budget. The tablet offers the same 10-inch screen covered in Corning Gorilla Glass as previous versions. The tablet can also be had with an optional productivity dock.

The tablet will be offered in a version with 32 GB of storage selling for $499 in the coming months. The version available right now has 64 GB of storage and sells for $579. The other hardware inside the tablet is the same as the version announced last year with 2 GB of RAM, an eight megapixel rear camera, and a screen resolution of 1366 x 768.