Yesterday Dell launched its new Dell Aero smartphone which is available to purchase from the Dell website for £299.99.

However if you take out a 24 month contract with AT&T the Dell Aero is now available to purchase for as little as $99. 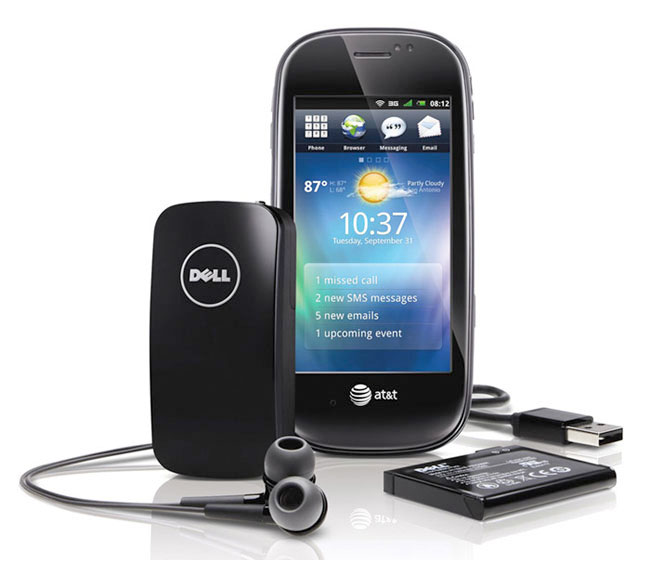 The Dell Aero runs version 1.6 of Google’s Android mobile operating system, also known as Donut, but will hopefully have an upgrade to the latest 2.2 in the near future. But this has not been confirmed.

The graphite Aero comes equipped with a 624-MHz processor, a 5-megapixel camera with 8x zoom and 2GB of onboard memory with an expandable MicroSD slot.

The Dell Aero has built-in GPS allows for geotagging within social networks over its 3.6 Mbps HSDPA band or 802.11 b/g Wi-Fi. Have a look and our article on Android vs iPhone to see which smartphone and mobile platform is best for you.